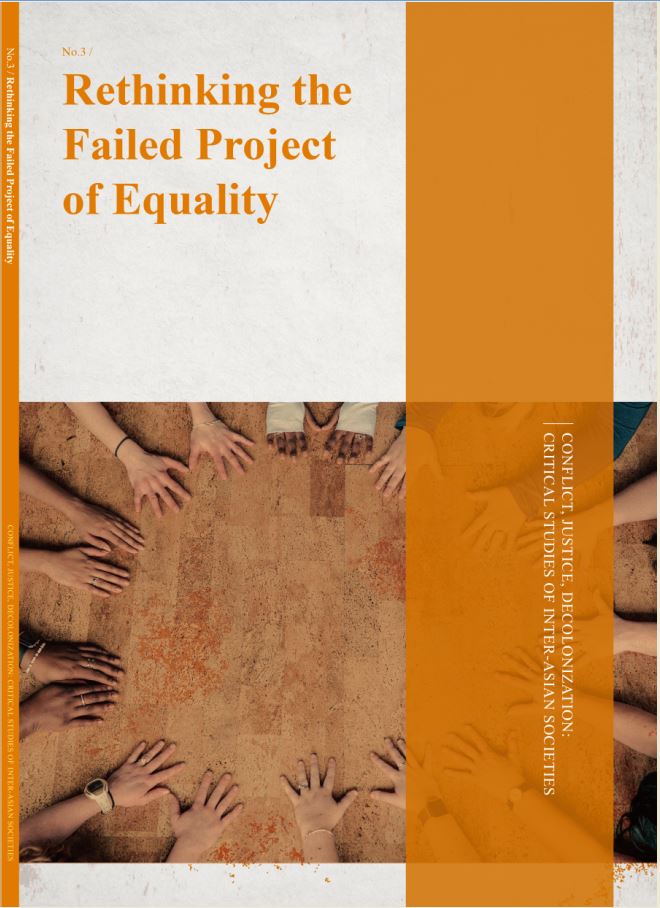 Rethinking the Failed Project of Equality

Rethinking the Failed Project of Equality Introduction Over the past centuries, we have witnessed emerging insights and projects that attempted to point out the origins of inequality and to free people from conditions of being enslaved, exploited, and colonized. Efforts in pursuit of a more equal world widely emerge in many aspects, such as popular movements, superstructure design, and technological progress.

Modern projects of equality circulated both in the forms of knowledge and practice in a reciprocal passage between the West and the non-West. For instance, in the post-war age, when former colonies successively pursued independence, the idea of universal emancipation in the third world influenced people in the West to fight against global imperialism structure as well as domestic elite groups. During the late 1960s, in the so-called global ’68 movements, students and workers in different countries protested for equal salary, women’s rights, liberty, and democracy. Strikes and mass demonstrations inspired intellectual concerns in specific disciplines like race, gender, labor, and post-colonialism.

The social revolution of the global ‘68 movements eventually faded out in the face of the domination of the neo-liberalism ideology, the collapse of the Soviet Union, the endless wars and conflicts in the Middle East, and the centralization of wealth and power around the world. Idealish welfare systems and social justice have been somewhat achieved in some high-income countries, however at the cost of increasing labor exploitation and environmental pollution in offshore developing regions. Currently, the global situation is worsening as a new wave of populism and racism towards migrants and refugees is rising everywhere.

This special issue provides diverse observations on the disappointing fact that the institutionalization of inequalities still dominates our societies. The articles in this issue covered recent gender issues in Vietnam and South Korea, the capitalist agendas behind the Rohingya refugees crisis, the rise of white nationalism in the US, transborder migration from Indonesia to Taiwan and domestic migrant workers in China, the paradox of social integration and inclusion in the Philippines, and decolonization of knowledge production in translation from the West to the Sinophone world. With an intellectual background in humanities, our writings follow the utopian proposition of equality advocated by research of feminism, post-colonialism, and migration studies. Here lies the entanglement between

knowledge production and social intervention, and our question remains: Is it still possible to pursue a world of mutual respect and universal equality?

Rethinking the Failed Project of Equality Table of Contents

1. The #MeToo Movement and the Potential of Feminist Digital Activism Combat Sexual Harassment in Vietnam 2. Cyber Harassment, Misogyny, and the South Korean Online Sphere 3. Transgression of Female Stereotypes and Empowerment of Women in The Third Wife 4. The Geostrategic Location of Myanmar and its Influence on the Rohingya Conflict 5. Why has American White Nationalism been on the Rise in Recent Years? 6. Racialized Migration: Indonesian Fishers on Taiwanese Fishing Vessels 7. Freedom to Move, No Freedom to Settle: The Labor Migrancy Dilemma in Contemporary China’s Urbanization 8. Borders and Museums: Exclusion through Social Inclusion 9. Decolonizing Knowledge: Casals’ Reception Histories in the Sinophone World within the Global Cold Wat Context 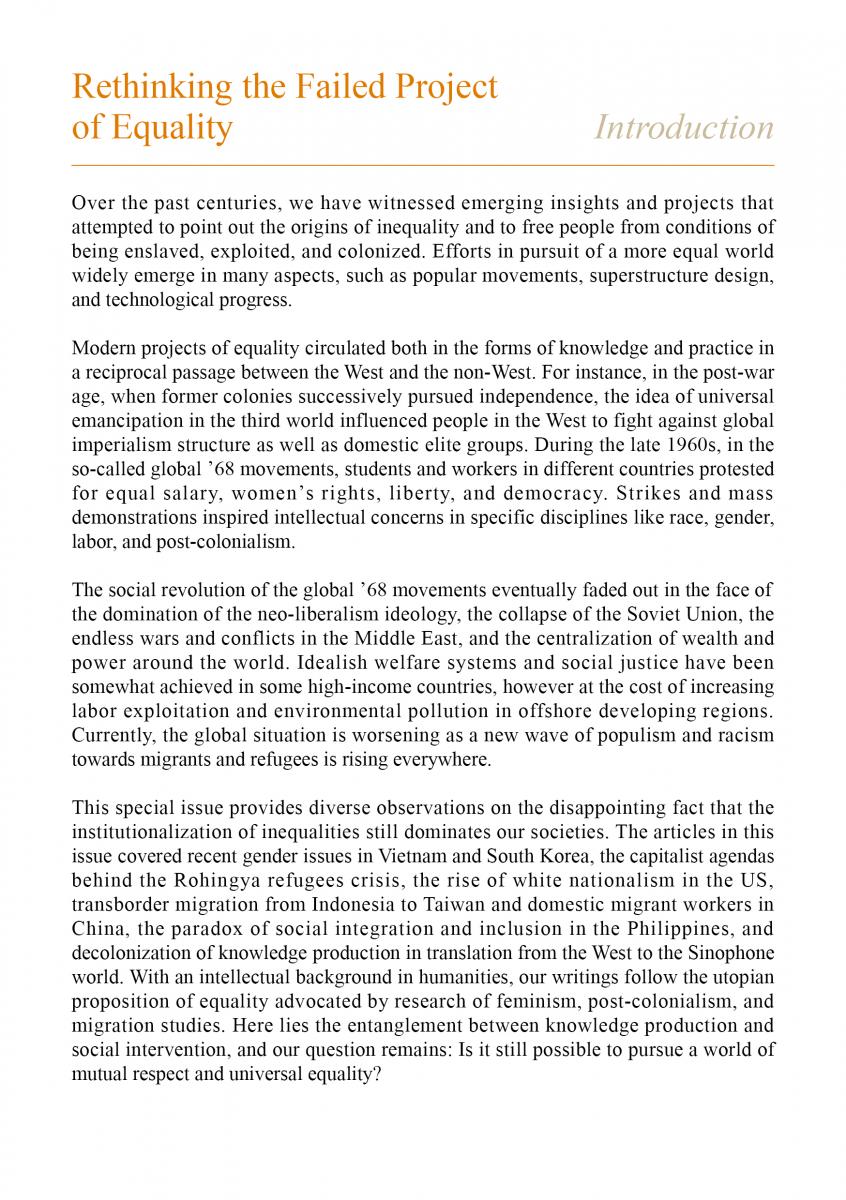 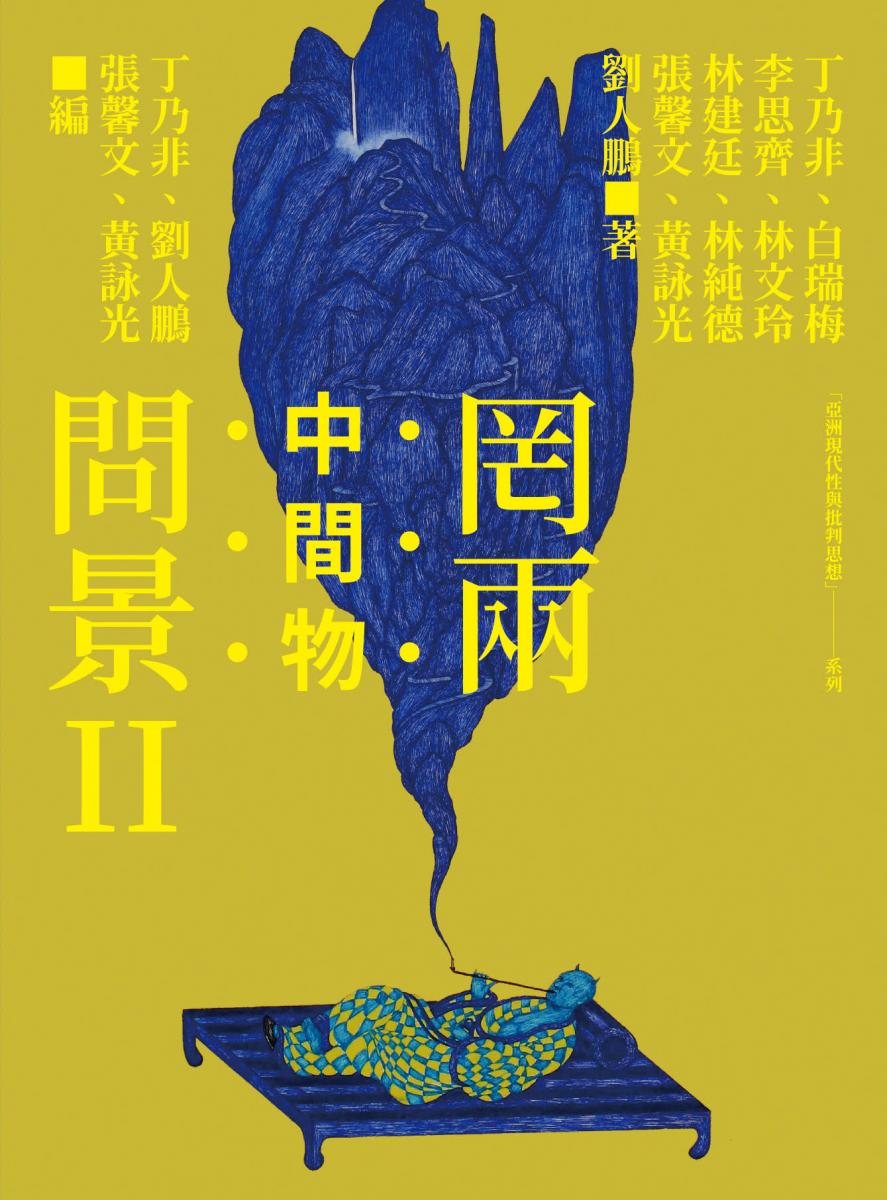 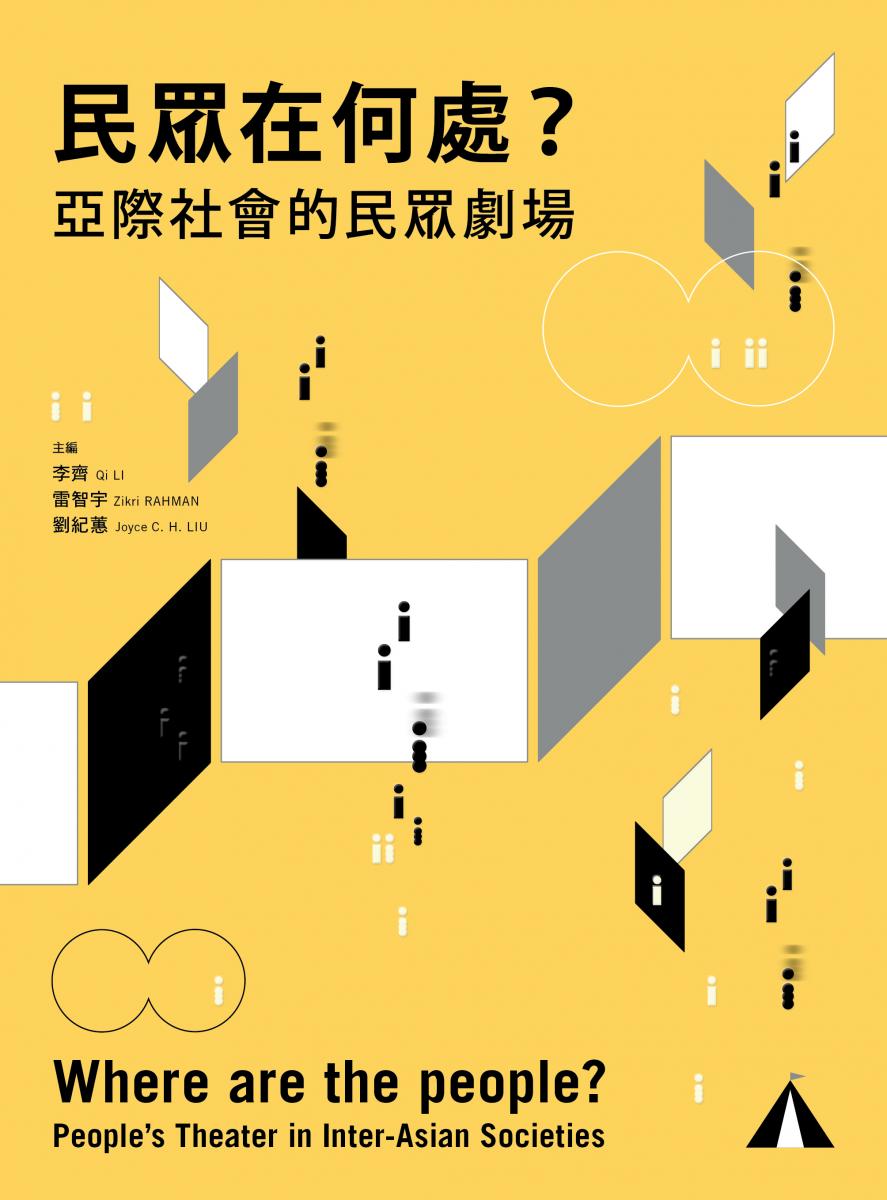 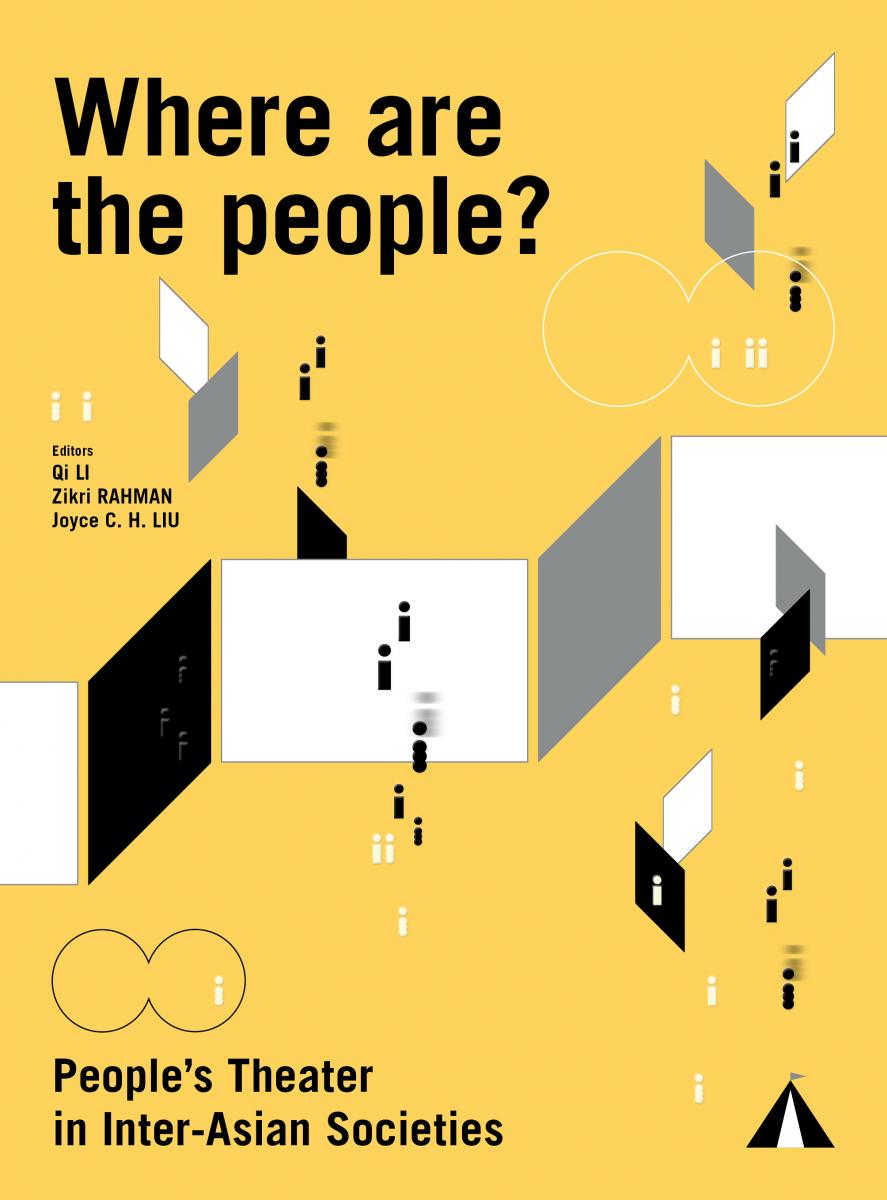 Where are the people? People’s theater in Inter-Asian Societies 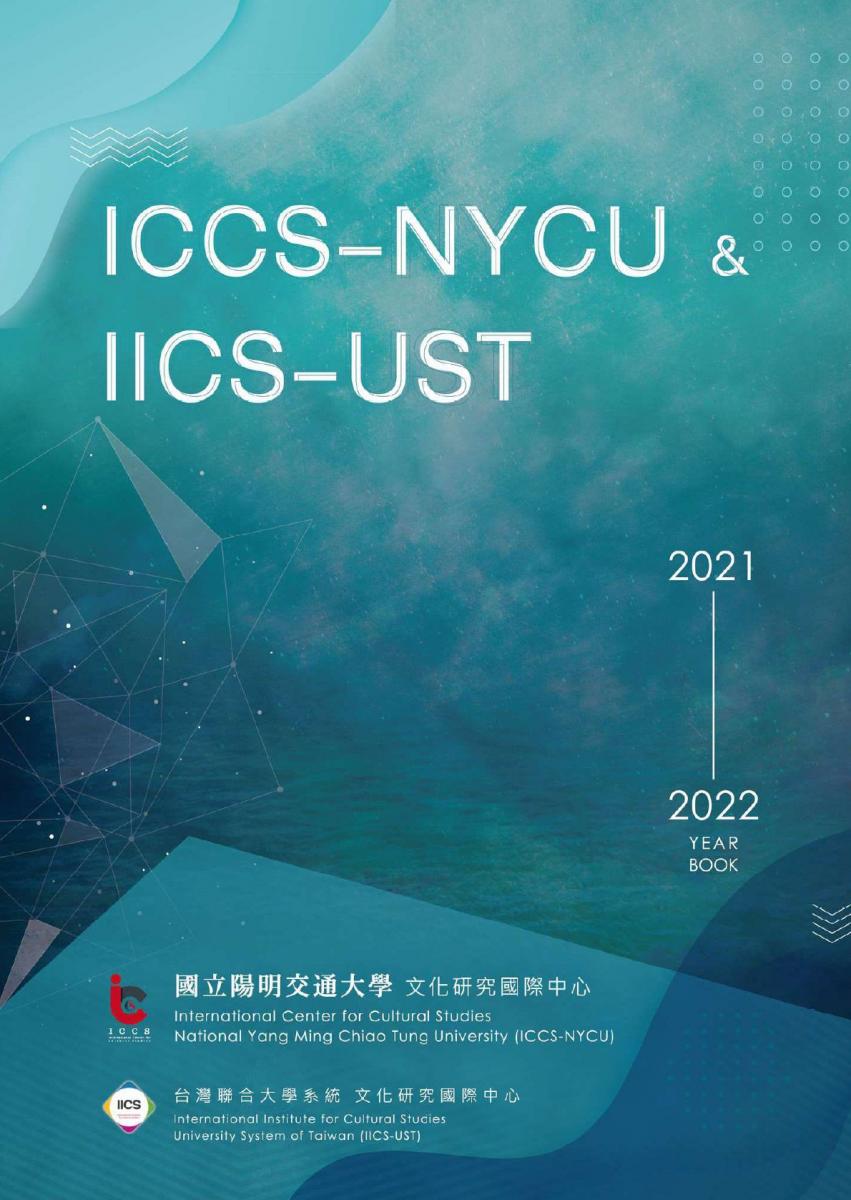